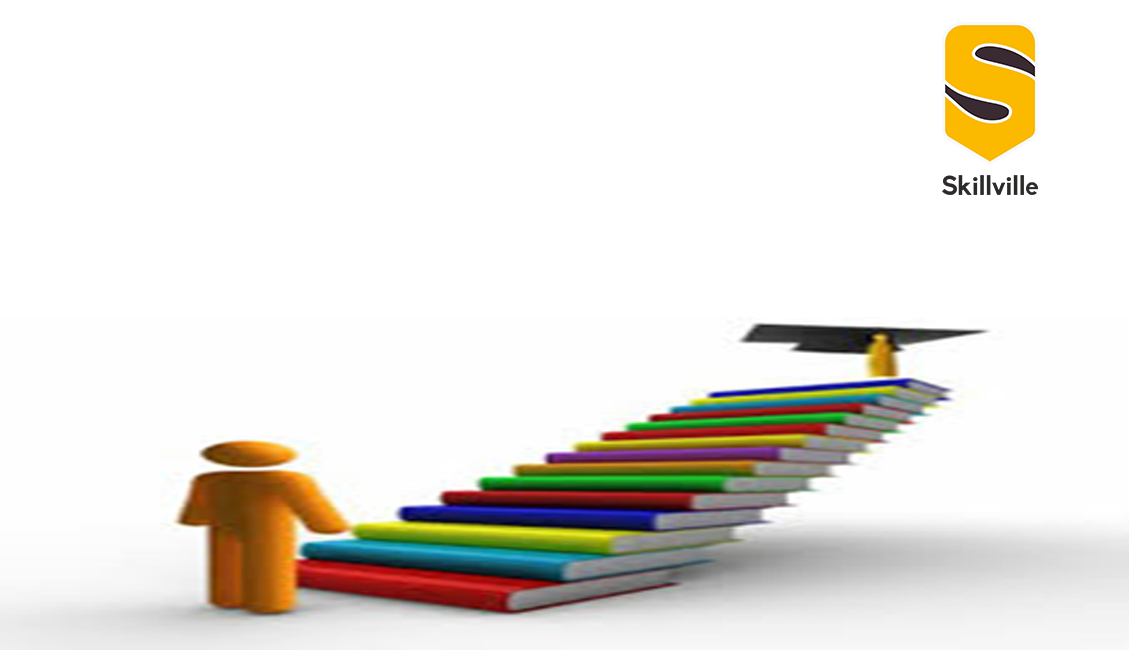 Do you know which is the most famous and most controversial dream in the history of  science? It’s a dream of vision of Ouroboros. Ouroboros is a snake consuming its own tail. German chemist Friedrich August Kekulé (1829-1896) witnessed this dream and found the shape of Benzene Ring. Was it a sleep dream? Day  dream or something else? But whatever it was, it gave a birth to very important scientific invention.

A Hypothesis is supposition or proposed explanation made on the basis of limited evidences as a starting point for further investigation. Imagination can be called as origin of hypothesis. Imagination can be inspired by many things like looking at other data, mythology, and even intangible things like dream too. As discussed earlier, benzene ring structure design was a product of Ouroboros dream vision by Friedrich August Kekulé

Traditional way of performing research involves steps like Identifying  the problem, data gathering as per the problem requirement, stating null hypothesis and performing experiments followed by result verification. If new data agrees to the hypothesis then he can formulate next new hypothesis if it does not agree, researcher can change assumed hypothesis.

Mr. Chris Anderson is former editor in chief of wired magazine. In his article with title, ”The end of theory: The data deluge makes the scientific methods obsolete” put forwarded a provocative and thought provoking article. In his this article he says that, in this era of Big Data and supercomputing the traditional hypothesis driven scientific method would become obsolete. Here onwards no any theory behind hypothesis or experiments  to prove the hypothesis are needed but the only thing which will count is sophisticated algorithms and statistical tools which will convert the data into information and in turn knowledge.

Inductive reasoning is a method in which data can be studied to bring ultimate conclusion in contrast deductive reasoning supports hypothesis or a particular statement and checking validity of that  statements with various methods. Big Data Science witness’s importance to inductive reasoning in the form of technology based empiricism and can inspire a view of future. An automated data mining will directly lead to new discoveries resulting into replacement of traditional “Hypothesis driven”, way of research with “Hypothesis Neutral”, way of creating knowledge from data and information processing. Analysing the large amount of data can result into different data patterns and will result into novel and often surprizing correlation. Inductive processes and statistical manipulations applied on data will result into newly derived hypothesis in contrast with assumed hypothesis testing traditional method.

Any research goal can be roughly stated as discovering or finding something which was neither expected nor knew and see the relationship amongst the elements. To find the relationships amongst elements needs correlation theory. Only finding the correlations will not be sufficient but that correlations has to be studied further to assign them certain meaning.

Every time more data don’t   always means more knowledge. But yes, to gather the right information which acts as origin of knowledge, size  of data do matter. Deductive and inductive approaches of performing research should go hand in hand to covert the information into knowledge. Data driven approach will survive with statistical methods but the phase at which correlation in data patterns fails hypothesis driven approach of research will act as a helping hand to proceed further in the research.

Research and development is a common and very important sector in all the existing domain. Whether it is science, technology, arts, sales, marketing, media, logistics or health  it is the only sector which will keep related domain updated enough to face the changes occurred due to emergence of technology in it. Advancement and discoveries in any domain needs research. We have huge opportunities in the domain of research in every field. Research methodology is sloughing due to existence of Big Data and related technologies. Analytics is required to churn the data and find correlation in data pattern which will produce trustworthy hypothesis whose end results will simplify the paths of discoveries.

Research and Development is going to produce avalanche of opportunities for analytics professional. Are you ready to help R and D sector of India? Do you find yourself skilled enough to become individual “Research Scholar”, and contribute to societal growth and up gradation? Whatever your goal is, it is achievable if and only if you are an analytics professional. Without the knowledge of data analytics no experiments can derive hypothesis and no hypothesis can results into new discoveries.